Over the last two years, Berry Simons has been critical of what we see as a decline in the coherence and workability of the Resource Management Act 1991 (“RMA”), as a result of ill-conceived and poorly drafted amendments to that Act. 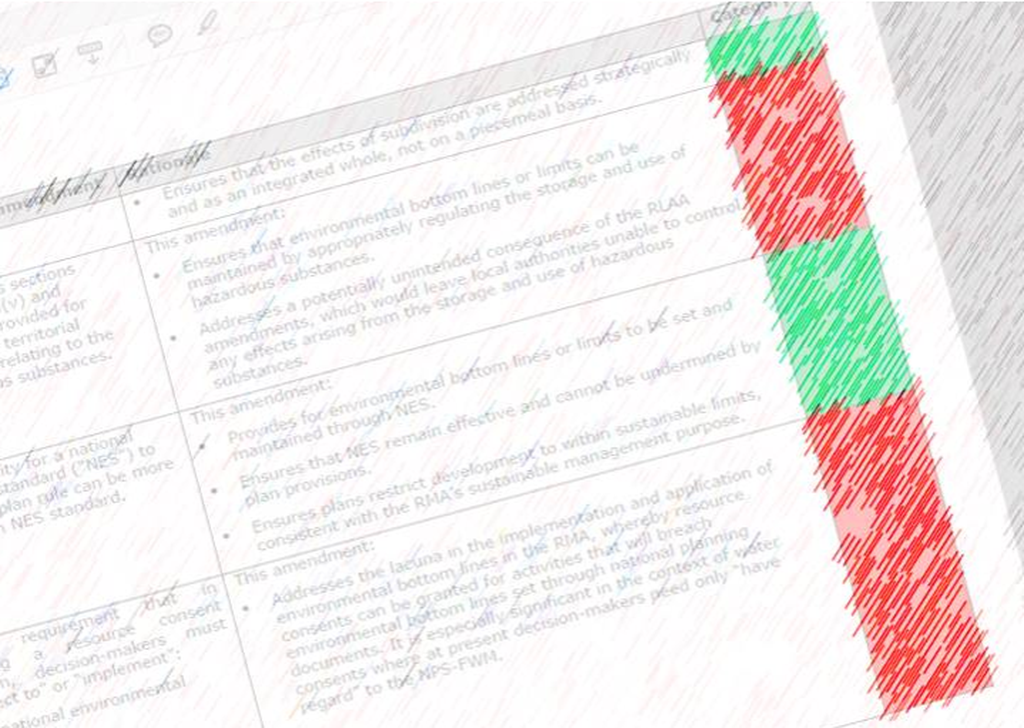 Over the last two years, Berry Simons has been critical of what we see as a decline in the coherence and workability of the Resource Management Act 1991 (“RMA”), as a result of ill-conceived and poorly drafted amendments to that Act, particularly via the Resource Legislation Amendment Act 2017. Those concerns (outlined in articles published in August 2016 and August 2017) and are shared by a number of key stakeholders who operate within New Zealand’s resource management system, including the Environmental Defence Society (“EDS”), Infrastructure New Zealand, the Employers and Manufacturers Association, Business New Zealand and the Property Council.

The Labour Party Manifesto (Environment) 2017 committed to reversing “objectionable changes” made to the RMA by the previous government and to improve the RMA’s workability. The upshot of the 2017 General Election is that we now have a political context for a mature and intelligent debate about the workability of the RMA and measures to improve it.

To contribute to an informed debate, Berry Simons has worked on a voluntary basis with EDS to identify a list of 32 potential amendments to the RMA that would address the most objectionable changes and improve the Act’s workability, in advance of parties having a wider debate about RMA reform. The table of potential amendments is grouped under a range of headings, including:

The table has been provided to the Minister, the Ministry for the Environment and a range of key stakeholders to ascertain the appetite for the scope of any short term amendments.

Berry Simons and EDS are keen to receive feedback on these potential amendments from all interested parties. In that regard, if you have any comments or feedback in relation to the proposals, please provide that to Berry Simons or EDS via the following contacts:

Please also feel free to contact the Minister for the Environment directly.