Simon Berry has been elected for a further year on the National Committee of the Resource Management Law Association (RMLA). 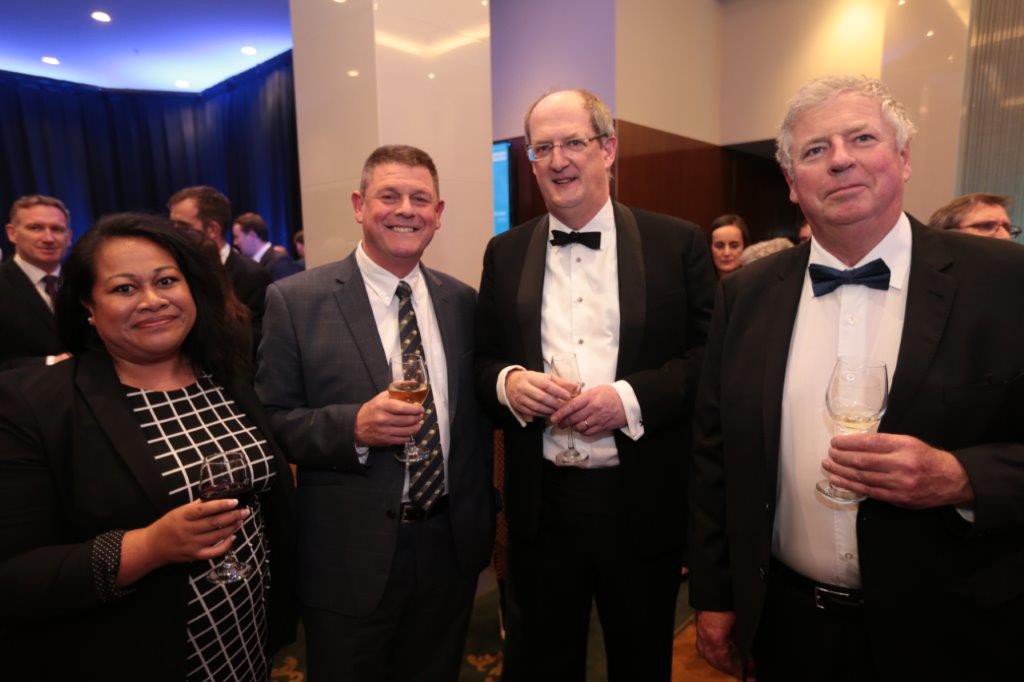 One of Simon’s important roles over recent years has been as a Court Convenor. This has involved close liaison with Principal Environment Judge Newhook, particularly as regards the potential for amendments to Resource Management legislation and proposed Courts reform to impact on the effectiveness or efficiency of the Environment Court to the detriment of Resource Management practitioners. This included the RMLA making official information requests to the Secretary of Justice to clarify the specific analysis or consultation which had been undertaken in relation to the Environment Court in their latest round of proposed amendments to court administration. (Of course, there had been none.)

Simon Berry says, “I enjoy working on the National Committee to assist with the good work that the RMLA does. This year’s Committee has a nice mix of old and new faces and I am confident it will continue to be highly effective in its role.” (see photos below)

As a multi-disciplinary organisation the RMLA is unique”, says Simon. “And it is important that it remains relevant and nimble in protecting and promoting the interests of RM practitioners. I consider it particularly important that we play a role in maintaining the effectiveness of the Environment Court in the face of ongoing pressure from Wellington, generally based on unfounded assumptions and misconceptions.

As a member of the RMLA’s Legislation Sub-Committee, Simon has been closely involved in the preparation of submissions on proposed legislation and reform processes including, most recently, the Resource Legislation Amendment Bill and the report of the Productivity Commission.