The first lesson in Economics 101 is the Law of Supply and Demand; the two factors which determine the availability of commodities and price in an unregulated economy. 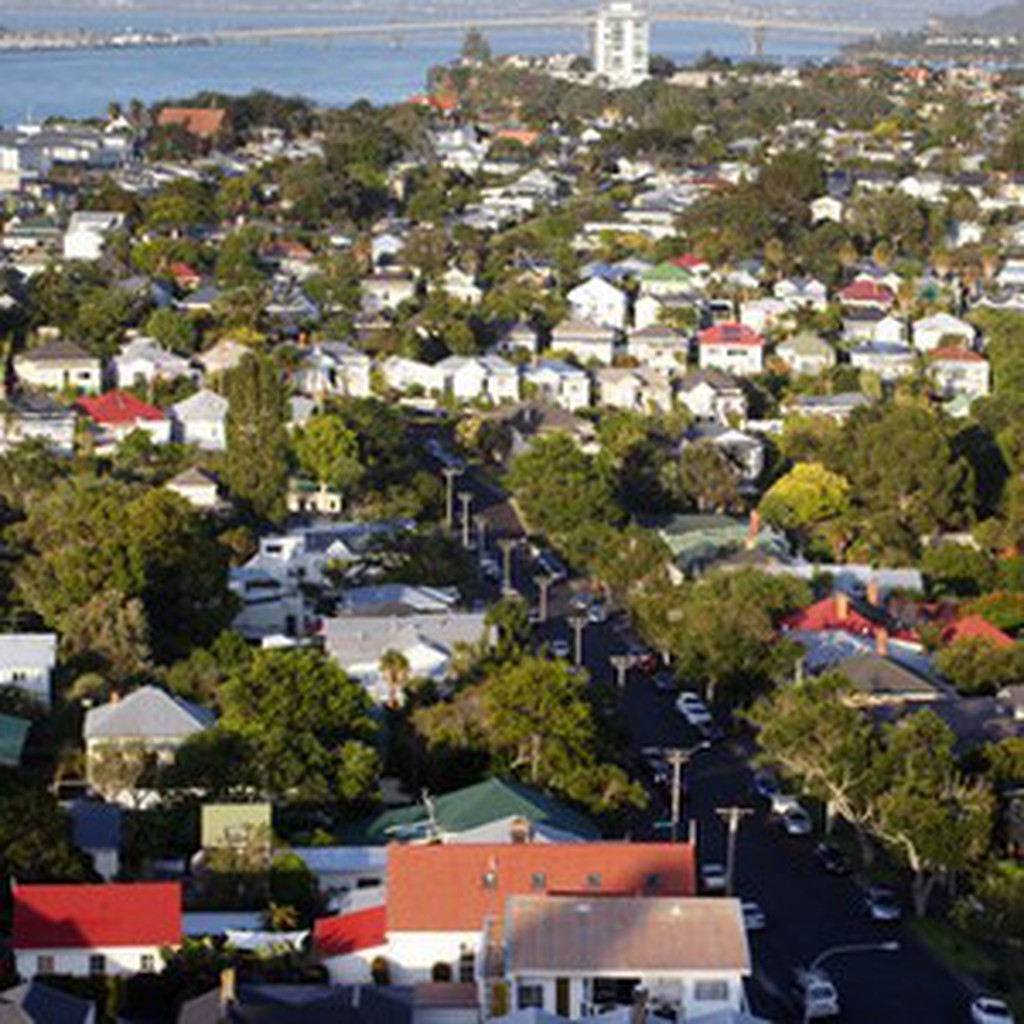 The first lesson in Economics 101 is the Law of Supply and Demand; the two factors which determine the availability of commodities and price in an unregulated economy. Yet the Government seems determined to only focus on one of these factors - supply - in attempting to address the Auckland (and spreading) housing crisis.

"...the lack of housing for New Zealanders in the city is not due to lack of land supply but rather the high level of demand (for both new and existing housing stock) from investors (including overseas investors)."

The phenomenon of investors buying and selling property for huge profits has again been recently confirmed, with reports that much of the churn in the property market is a result of their ability to make quick profit by buying and selling land, cutting out first home buyers.

As our 22 June 2016 update "Canada to Study Impact of Foreign Capital on House Prices" points out, a similar situation has arisen in Canada. The Canadian Government set aside funds to investigate the impact of foreign investments on burgeoning house prices in Vancouver and Toronto as a response.

In the latest development on the Canadian scene, British Columbia's provincial government has imposed an additional 15% tax on foreigners purchasing a home in Vancouver in order to "temper a heated housing market that ranks as one of the world's least affordable". An article in The Guardian states:

"The tax, which came into effect on Tuesday, will be levied on all home buyers in metro Vancouver who are not Canadian citizens or permanent residents. The measure will also apply to corporations that are not registered in Canada or which are controlled by foreigners.
Announcing the measure, the provincial government of British Columbia said the tax was intended to help cool the city's red-hot property market, where demand from foreign investors - many of them from China - has helped push the cost of a detached home to C$1.56m ($1.2m) in June, a 39% jump from a year earlier.
"There is evidence now that suggests that very wealthy foreign buyers have raised the .... overall price of housing for people in British Columbia," Christy Clark, the province's premier, told reporters recently."

"Christy Clark, the premier of British Columbia, said limiting demand - rather than simply increasing supply - was an important way of making the housing market fairer."
I want to keep home ownership within the grasp of the middle class in British Columbia," she said according to the Globe and Mail.
The extra charge means that a $2m ... property in the region, which is the average price for a detached house, would net an additional $300,000 in taxes. It is hoped the measure will deter casual non-Canadian buyers.
The move came after the government tracked the residential real estate transactions over four weeks in June and July in the region. It found foreign citizens who were not permanent residents had bought more than a billion dollars' worth of property."

We agree that "limiting demand rather than simply increasing supply" is indeed "an important way of making the housing market fairer." Despite clear evidence of similar factors applying in the Auckland market, the Government steadfastly refuses to face the demand side of the equation.

Media reports suggest that the imposition of the 15% tax has resulted in a contraction of Vancouver's property market with a reduction in both sales and property prices. The same may occur here but, either way, the effect is likely to be short term. What is certain is that a 'correction' of the Auckland property market is inevitable. We would have thought the New Zealand Government would be capable, particularly in light of Vancouver's experience, to predict the likely outcome of the imposition of a tax (or other financial measure), rather than simply denying in the face of such clear evidence that a demand problem exists.

As regards supply, the Government has recently enacted under urgency legislation to extend the operation of the Housing Accords and Special Housing Areas Act 2013 ("HASHAA") which provides a fast track process for Special Housing Areas (or SHAs). Berry Simons has acted on many of the applications that have already progressed within the 154 SHAs which have been approved to date in Auckland.

Without this extension, the Government has identified 74 SHAs, mostly in Auckland, approved within the last year that would otherwise miss out on using the HASHAA provisions to progress approximately 6100 dwellings. We endorse this mechanism for its efficiency.

But it must be remembered that plan variations approved under HASHAA only produce appropriately zoned land that is capable of being serviced. Whether any houses are built as a result of the associated SHA consents will depend on the provision of infrastructure, which generally requires funding that is well beyond the financial capability of any single developer.

In this context, the Government could more expediently address the housing crisis if it were to make funding available for infrastructure provision (as a state government in Australia would), in the same way that funds were provided to keep the economy buoyant during the GFC. The $1 billion contestable fund for provision of infrastructure announced in July 2016 is a good start and shows that the Government is prepared to acknowledge the need to fund infrastructure as part of the solution. Hopefully something more concrete might be provided if the problem lingers long enough.

Extending provisions for SHAs also begs the question of who the majority of houses in the SHAs will be sold to. The demand from overseas investors appears to be insatiable. If demand continues to outstrip supply, Economics 101 says that we will end up no further ahead and could make matters worse.

The short point is that if the Government is seriously committed to addressing the "housing crisis", it needs to consider imposing restrictions on foreign investors to assist dampening demand (thus enhancing the effectiveness of supply) - or at the very least acknowledge demand is part of the problem.