Aucklanders locked out of Government move to get rid of reserves

Berry Simons is extremely concerned with efforts to see reserve land in an Auckland suburb snatched up for housing development. 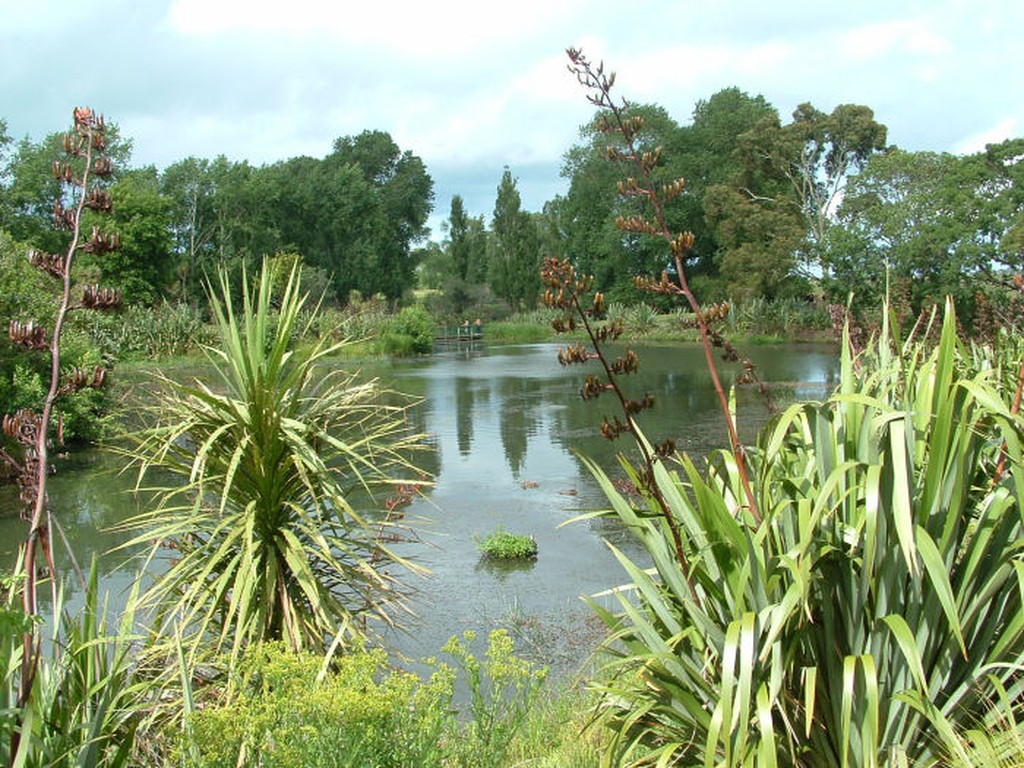 Under the Point England Enabling Bill, which is at the Select Committee stage, a large area of reserve land in Point England will have its reserve status revoked and be rezoned as Mixed Housing Urban without standard public participation processes contained in both the Resource Management Act and the Reserves Act.

Senior Associate Jen Vella says the Bill is entirely inappropriate as it will forever reduce the availability of public green space in Point England, and deprives the community of their right to have a say under the normal processes provided by two separate statutes.

“Mixed Housing Urban is a high density residential zone under the Unitary Plan. Point England is already earmarked for significant growth with the Tamaki Regeneration project.

“With the significant population growth projected for Auckland, there is an ever-increasing demand and need for green open space. Losing this space would be short-sighted – once it is gone, it is lost forever.”

Berry Simons agrees with the warning of Auckland Council’s Maungakiekie-Tamaki Local Board that the Bill “sets a dangerous precedent by cutting across the existing requirements of the RMA and Reserves Act, fast tracks development and avoids a robust public consultation process including a right of appeal.”

“We are currently unaware of any investigation into the appropriateness of the proposed Mixed Housing Urban zoning for the area. The normal process for rezoning land would involve a private plan change requested by the developer, which would contain a robust assessment of the costs and benefits and effects of the proposed zoning”, says Vella

“Auckland Council has just completed its Unitary Plan process, which has rezoned most of the city. That process involved careful consideration by the Independent Hearing Panel of a significant volume of evidence relating to the appropriateness of certain zones in particular areas. No comprehensive assessment has been undertaken here and the public are losing the opportunity to be part of that process.”

Partner Sue Simons says that the Bill reflects the Government’s consistent attitude toward the RMA.

“This Bill parallels the Government’s attempt to increase ministerial powers and severely limit opportunities for public participation and access to justice, through the Resource Legislation Amendment Bill.

“It would be hypocritical of the Greens and Labour to oppose the Resource Legislation Amendment Bill but support this one.”

Sue Simons also says she is heartened that Auckland Council is opposing the move to undermine its jurisdiction and the existing legislative and regulatory frameworks.

“Land use decisions in Auckland are for Auckland Council to make, having regard to the relevant legislative and planning framework and the community’s views. We agree with the Council that the Unitary Plan is the proper vehicle to regulate development in Auckland and to determine the appropriate balance of open space, housing and industrial land. The Government is inappropriately writing the Auckland Council and community out of the script via this Bill.”