About 100 appeals have been lodged. Where an AUP provision is not the subject of any appeals, the AUP is deemed to be approved - the ODP can be disregarded. Where any AUP provisions that apply to a site are subject to appeal, both the ODP and the Decisions Version of the AUP have legal effect and questions of the relative weighting of the plans will arise. 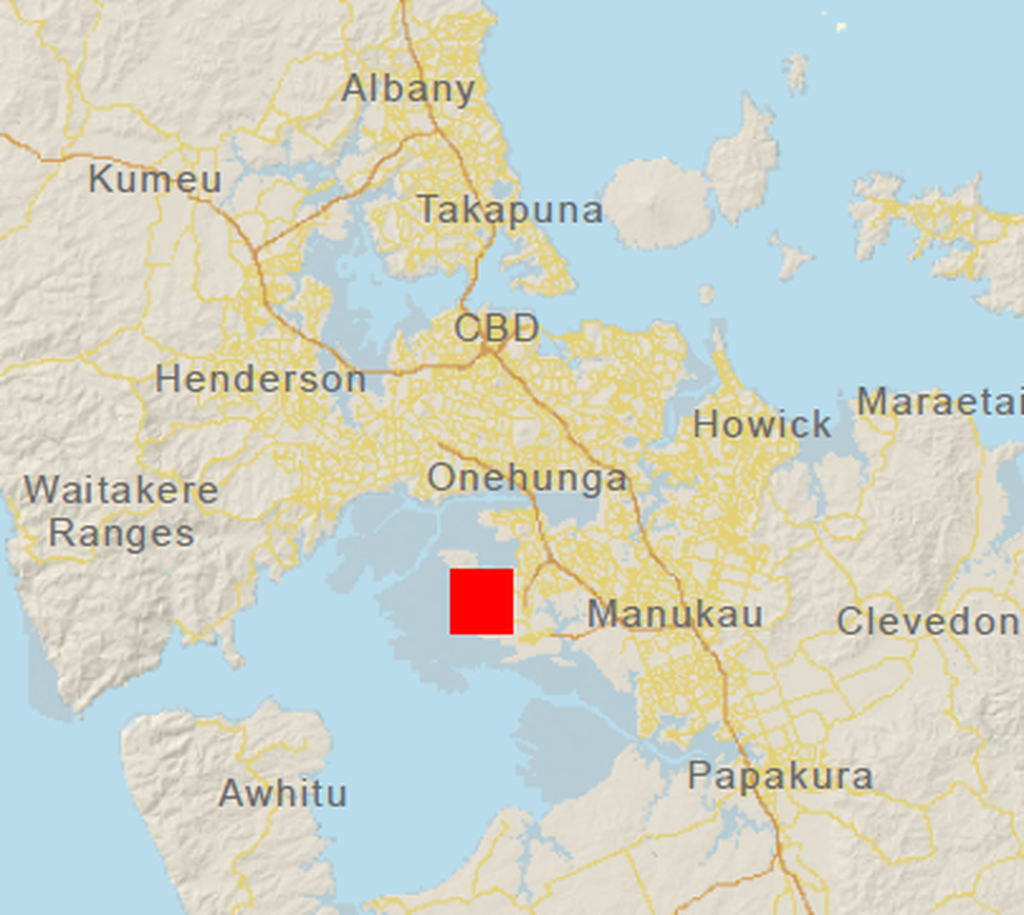 The period for lodging appeals against the Auckland Council’s decisions on the Auckland Unitary Plan (AUP) (other than for designations and heritage orders) expired on Friday, 16 September. About 100 appeals have been lodged, comprising:

At least seven applications for judicial review have also been made to the High Court regarding the AUP.

The effect of the appeals

The upshot of the above is that:

That will remain the position until the appeal relating to the relevant AUP provision is resolved or determined. In contentious cases that could take many months or over a year despite active case management by the Environment Court (which has already commenced).

Where the AUP provisions challenged by an appeal are inconsistent with the equivalent provisions of the ODP – which is likely to be the case, for example, in relation to height or the density of residential development – the need to consider both the ODP and AUP provisions raises an issue of the relative weight to be accorded to the competing plan provisions.

In such cases, it will be necessary for applicants and Council officers to adopt a position as to the relative weight to be accorded to each plan. It can be safely assumed that developers will wish to place greater weight on the more liberal provisions of the AUP and a countervailing tendency on the part of council officers to favour the more restrictive provisions of the ODP that they are familiar with.

The basic legal position that applies, as laid down by well-established case law (e.g., Queenstown Central Limited v Queenstown Lakes District Council [2013] NZHC 815), is that before a resource consent can be granted, the operative plan is required to be applied and regard must be had to a proposed plan; the general rule of thumb is that the closer a proposed plan comes to being final, the greater the weight that can be applied to it. Other factors may also be relevant, for example, the proposed plan being the “latest word”.

Practitioners are no doubt busy analysing the 100 appeals that have been made available to date and their effect in light of the above. What we know to date from the appeals which have been uploaded on the Environment Court and Council’s websites is as follows.

In the Residential zones, eight appeals to the Environment Court and two appeals to the High Court have been made available to date. Of particular note are the following.

A High Court appeal and application for judicial review by lobby groups Auckland 2040 and the Character Coalition opposing the increased housing density through more intensive zoning in the AUP that was recommended by the IHP and accepted by Council.

In relation to the Business – Mixed Use zone:

Appeals in relation to Subdivision rules uploaded to date

In terms of the Subdivision rules, a number of appeals seek reinstatement of the IHP’s more enabling recommended provisions regarding rural subdivision, as opposed to the more restrictive provisions from Council’s decision. This would, in particular, allow for greater in-situ and transferable subdivision in the Rural zones, in return for the protection of indigenous vegetation and revegetation planting.

Other points to note

Other points of general interest in appeals uploaded are that:

We will update this note as we learn more about the scope and nature of the appeals uploaded.

In the meantime, the short points that must be borne in mind in terms of day to day practice are that:

These issues involve both legal and planning analysis. Please contact us if you think we can assist.