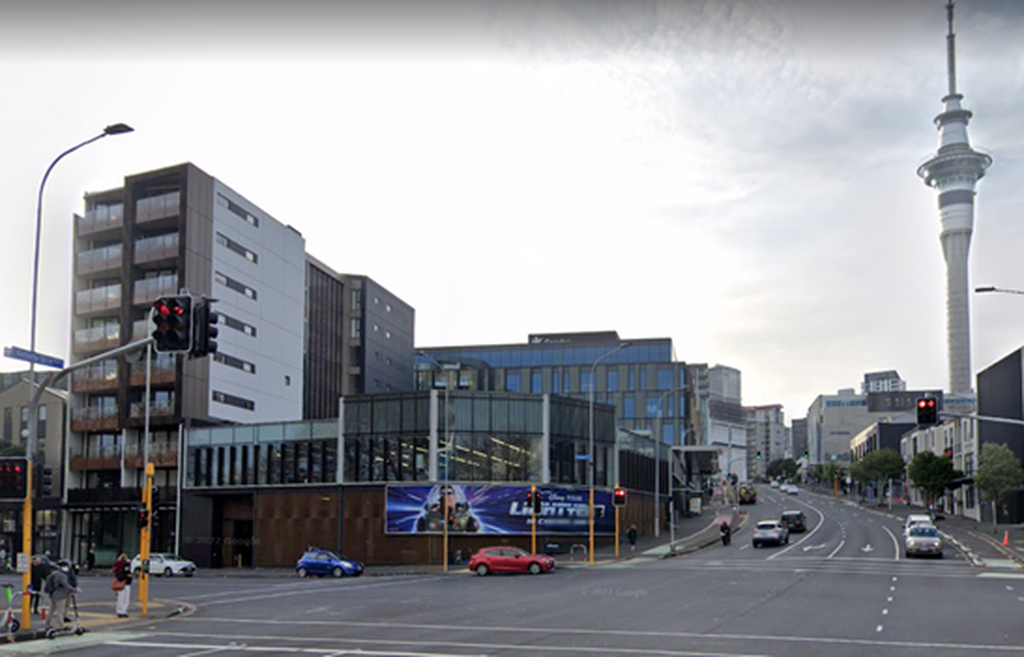 Simon Berry and Tamsin Gorman worked with a multi-disciplinary team to obtain a resource consent for Cambel Holdings to relocate its existing static billboard on Victoria Street, Auckland. The billboard retains the same dimensions as the existing billboard but is relocated approximately 2m to the north. The billboard will appear almost identical to that which already exists.

The decisions not to notify the application, and then to grant consent, were made by Auckland Council hearing commissioner, Nicki Williams, despite Auckland Council officers' concerns that the billboard was no longer appropriate in that location and had adverse visual amenity effects. In that regard, Ms Williams preferred the opinion of Cambel’s urban design expert, Ian Munro, that the proposed billboard would not detract from the existing character or visual amenities of the area.

“Billboards are part of the makeup of a vibrant city centre and are anticipated in the City Centre zone under the Auckland Unitary Plan. Despite continued Council opposition to both static and digital billboards, the expertise of the team demonstrated to the duty commissioner that the billboard remains appropriate, albeit in a location 2m from its original positioning.

This was a commonsense outcome, and highlights the importance of access to independent and objective decision-making via commissioners in relation to notification, and all that goes with that.”