NPS on Urban Development Capacity in force next week

The National Policy Statement on Urban Development Capacity (“NPS-UDC”) will come into force on 1 December 2016. 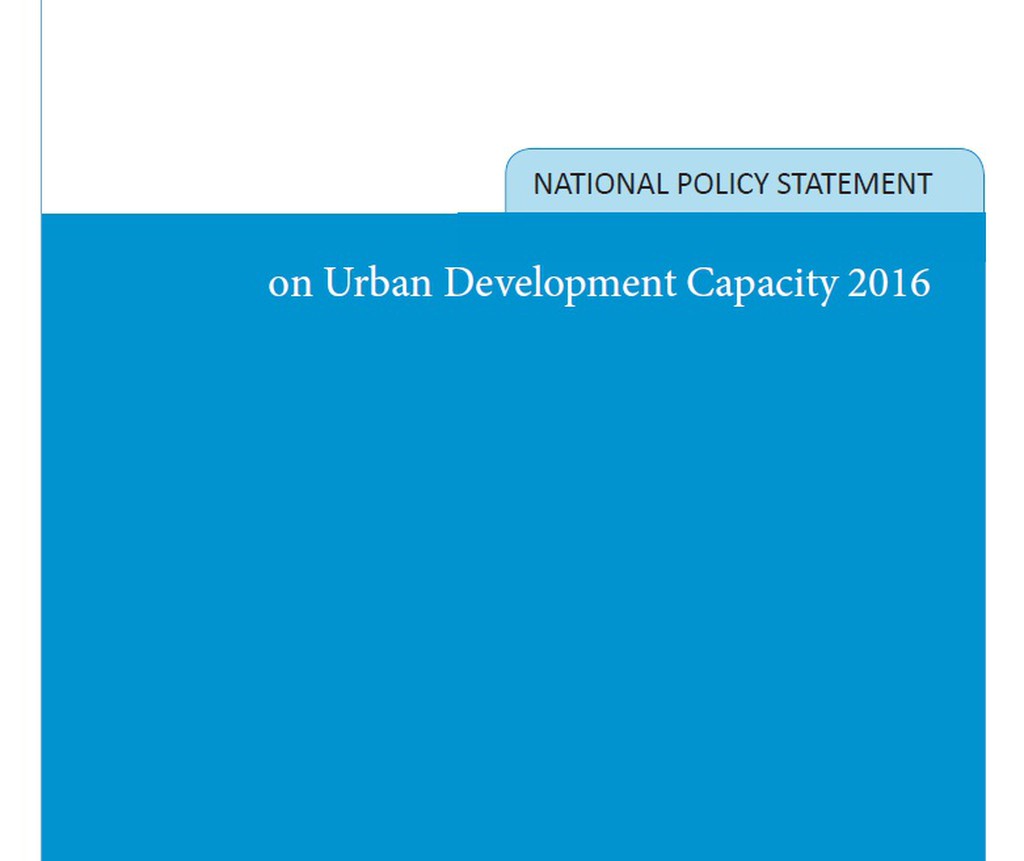 The National Policy Statement on Urban Development Capacity (“NPS-UDC”) will come into force on 1 December 2016.

The NPS-UDC directs local authorities to ensure that sufficient developable housing and business land capacity is available at all times to meet demand. It identifies “High Growth Areas” and “Medium Growth Areas” (as identified by Statistics NZ) in which councils are required to:

As noted in our commentary on the draft NPS-UDC released in June 2016, the NPS-UDC has been driven by the simplistic assumption that overly restrictive planning processes are stifling development. However, the overall circumstances are far more complex and it is obvious that a range of factors - demand from foreign investors and immigration, availability of infrastructure, availability of finance, and construction costs, to name a few - also influence the rate of development.

The NPS-UDC does not and cannot address any of these factors.

While most of the 140 submissions lodged on the draft NPS-UDC (mainly by local authorities, infrastructure providers, developers and professional bodies) supported it, many submitted that the release of more land will not necessarily lead to more development unless other factors, such as infrastructure provision, are addressed.

The Government has paid little heed to these warnings, with the final NPS-UDC having changed little from the consultation draft. One of the few amendments made to the draft was to require implementation of the monitoring requirements a year earlier than first proposed.

While urban development must now be prioritised, the potential effectiveness of the NPS-UDC remains to be seen. For example, Auckland Council considers it can proceed “business as usual” given it has already prepared the Future Urban Land Supply Strategy (although this will have to be reviewed earlier than anticipated).