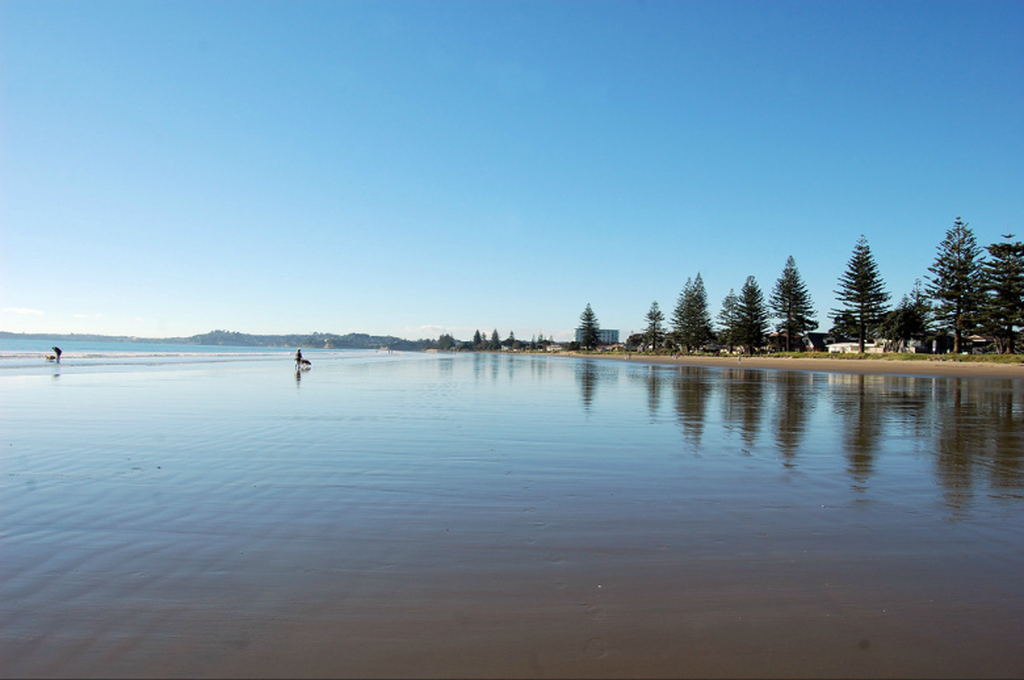 Auckland Council applied to itself, as consent authority, for resource consents to construct a concrete walkway and sea wall along the beachfront, arguing that the work was necessary to improve access and prevent erosion of the reserve.

Simons and Storer acted for local residents who were concerned that the proposal would irreversibly damage the natural character of the coastline, contribute to erosion and limit access to the beach.

“It was clear from the beginning that this project was entirely misconceived. Despite receiving a clear signal from independent commissioners in 2010 that a sea wall is not an appropriate development at this location, the Council nevertheless persisted with its “vision” for a concrete walkway along the beachfront,” says Storer.

“We are pleased that the Commissioners have again listened to the residents’ concerns and refused to grant consent to the proposal,” she notes.

The Commissioners agreed with the residents that the New Zealand Coastal Policy Statement and the Auckland Unitary Plan (in particular policies F2.16.3-14, E36.3.3 and E36.3.11) provide a clear direction that hard protection structures should only be constructed in the coastal environment as a last resort, once all other options for managing erosion have been considered.

The Commissioners found that the Council had failed to demonstrate that there was in fact an urgent need to protect the reserve. The sea wall was only necessary to protect the proposed walkway. In these circumstances, the Commissioners considered that the significant adverse effects of the proposal on the natural character of the beach and its recreational values could not be justified.

This is the second time that Sue Simons has defeated a proposal for a sea wall at this location: in 2010 Sue acted for the residents in opposition to a similar proposal by the then Rodney District Council which was refused on similar grounds.

The application was heard by independent hearing commissioners in August and November 2017, with a decision issued on 4 December 2017.