RMJ Article: RMA - Where to from here?

Further amendments to the Resource Management Act 1991 (RMA) have become inevitable, if only to address the adverse consequences of ill-conceived amendments made in the last few years. 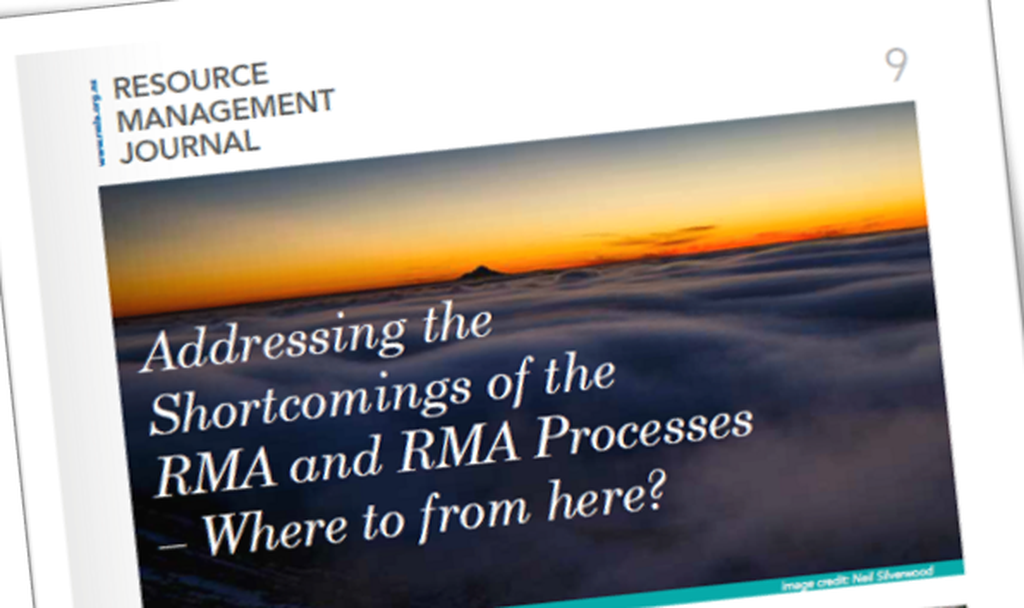 Further amendments to the Resource Management Act 1991 (RMA) have become inevitable, if only to address the adverse consequences of ill-conceived amendments made in the last few years. It may well be time for more fundamental reform of the RMA but any changes to the RMA and RMA processes should only proceed on an informed basis and once the benefits and costs of the amendments are fully understood. Time needs to be allowed for evidence gathering and analysis and for debate to occur via a depoliticised process that has “huge integrity”, possibly via the appointment of a Royal Commission.

In considering any amendments, it is fundamentally important to recognise the distinction between the RMA as an empowering and assessment statute from shortcomings of the planning system itself. Simplistically conflating the two, as has been commonplace, has resulted in ineffective reforms that are now making the RMA hefty and unworkable.

The fundamental framework of the RMA remains sound and should form the basis of our planning system going forward, albeit with some significant “repairs”. There is therefore no need to repeal and replace the RMA - replacement would be a huge task and would be wasteful of 25 years of jurisprudence and experience.

These are the key conclusions reached by Simon Berry, Jen Vella and Helen Andrews in an article that has just been published in the August 2017 Resource Management Journal entitled “Addressing the Shortcomings of the RMA and RMA Processes – Where to from here?”. The article is the third and final of three related articles ("The Death of the RMA by a Thousand Cuts - The next two incisions" and "The Final Straw for the RMA? Some shortcomings of the Resource Legislation Amendment Bill 2015") in relation to the RMA and RMA reform over the last two years.

The Berry Simons article considers the shortcomings of the RMA and planning processes and “where to from here?” in light of the analysis in high-level reviews by the Productivity Commission, Local Government New Zealand and the Environmental Defence Society (for Infrastructure NZ, the Employers and Manufacturers Federation and the Property Council of New Zealand). All three reports identify significant shortcomings in both the Act and the planning system and make recommendations for reform.

Some common themes emerged from the three reports, including the following:

Similar comments were made by a panel of the founders of the Resource Management Law Association at the RMLA Annual Conference just last week.

There is general agreement between EDS, LGNZ and the Productivity Commission about the key elements of a good planning system and the outcomes the system should achieve. The main difference in approach between them is that the Commission thinks that RMA needs to be repealed and replaced whereas LGNZ and EDS do not.

“We need to bear in mind what problems can be remedied via legislation and what issues can only be addressed through systemic changes. We think that the Productivity Commission’s reasoning falls into the old trap of conflating the RMA with shortcomings of the “planning system” - indeed, the Commission’s report points more to issues with planning capability and culture than with the RMA itself”, says Simon Berry.

“To that extent, much of what the Commission seeks to achieve could be implemented with little or no amendment to the RMA itself. We agree with EDS and LGNZ that future changes should only proceed on a fully informed basis and following a mature, non-political debate. It is interesting to note that Labour, New Zealand First and the Greens all vigorously opposed most of the amendments in the Resource Legislation Amendment Act 2017. In light of the General Election result, one wonders whether the amendments from that Act that are still to come into force may form part of a coalition agreement. ”