"Where to next?" for RMA and NZ's RM System 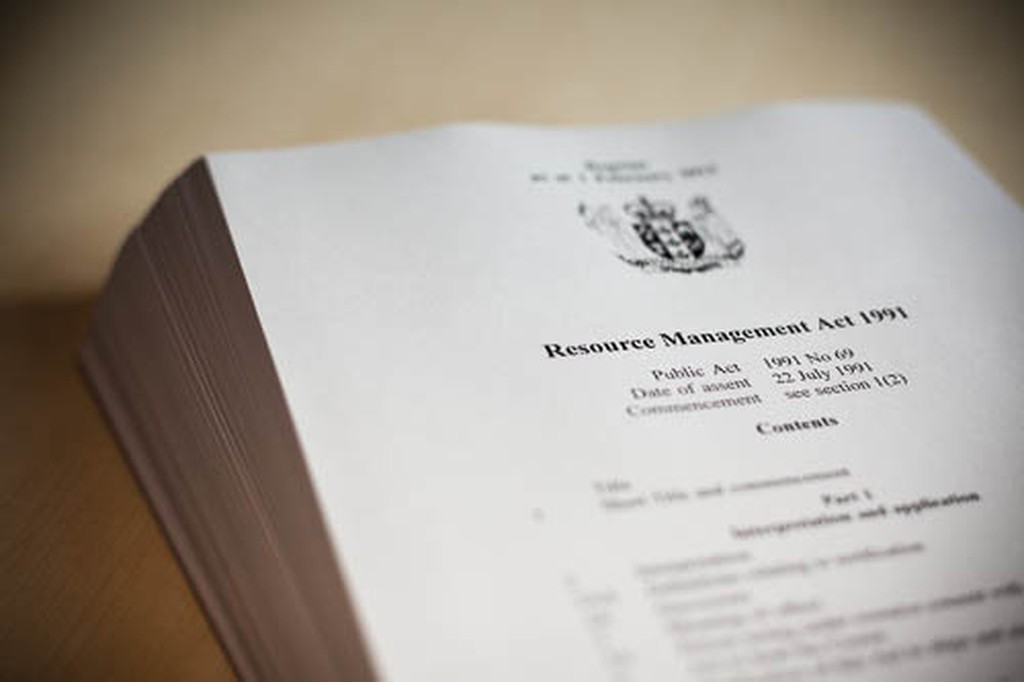 Berry Simons' Partner, Simon Berry presented a conference paper entitled “The Resource Management Act 1991 and New Zealand’s Resource Management System – Where to Next?” to the LegalWise Environment and Planning Updates and Reforms Conference in Auckland on 21 March 2018.

The conference paper, co-authored with Senior Associate Helen Andrews, takes a fresh look at where New Zealand is headed in terms of RMA reform and RM system reform in light of the new policy / political context brought about by the election of the Labour-led Government in October 2017. In that regard, the shift in the political paradigm is palpable:

“The Labour Party Manifesto (Environment) 2017 made a clear commitment to reverse “objectionable changes” that were made to the RMA by the previous government and to improve the Act’s workability. Thus, following the 2017 General Election, it appears we may have seen the “high water” of the ill-conceived and substandard legislation that has marked the last several years. The time is therefore ripe for an intelligent, informed and measured debate about the amendments that should be made to the RMA.”

The paper notes that in this context, two key issues arise:

In terms of short term fixes, Berry Simons has been working with the Environmental Defence Society (“EDS”) to identify a list of potential amendments to the Act that could be the focus of a relatively straightforward RMA Amendment Bill as outlined in our previous post. The paper summarises these amendments and why we consider they would assist to address the short term issue of enhancing the Act’s workability and reversing the impact of the RLAA amendments, while we have the wider debate on RMA reform.

In terms of the broader reform issue, the paper:

The conference provided another opportunity for Berry Simons to continue the conversation on the best approach to RMA reform, highlighting the value of collaboration with other industry bodies. It was also a chance for Simon to outline what we consider the future may hold for the Act and the RM system.

We invite you to be part of that conversation by providing feedback on our proposed “short term” fixes for the RMA to Berry Simons or EDS via the following contacts:

Please also feel free to contact the Minister for the Environment directly.